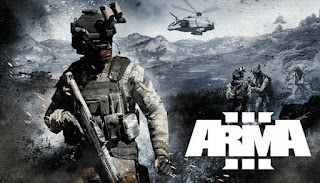 I was way into ARMA3 for a while and so I worked on a bunch of projects that were used to run missions in that game. A lot of this work was done in SQF - ARMA's somewhat arcane scripting language. 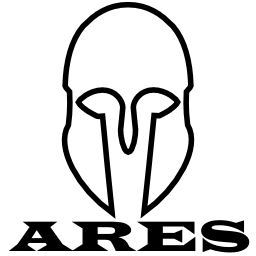 The biggest success was a mod I made called 'Ares'. It was essentially a group of specialized tools that were added to the 'Zeus' in-game-dungeon-master mode. It automated things like spawning waves of enemies, teleporting players, scripting patrol paths, etc... It was basically a catchall for things that I wanted to do in Zeus but were clunky to do in the heat of the moment. I eventually released it on the Steam Workshop ( link ). It's somewhat out of date since I don't play anymore, but was probably the most used mod on ARMA for a while. 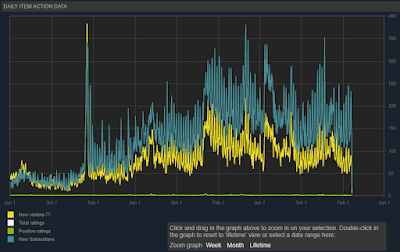 This is an open-source project and the source is available on GitHub. 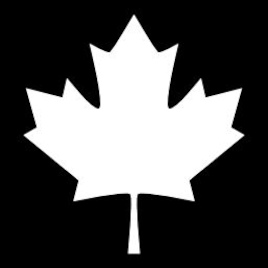 I was part of a squad that wanted to use some Canadian uniforms - so I went and made a mod to re-skin a bunch of assets in the style of the Canadian Armed Forces and Canadian Air Force. It is also available on the Steam workshop ( link ).

I think this was mostly used by my squad, but I'm really proud of how it turned out. Here are some screenshots of the vehicles and uniforms from the packs. I'd suggest going to the Steam page to view more if you're interested. 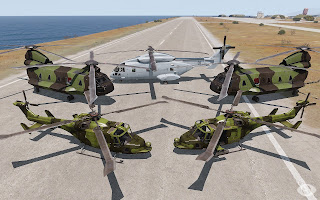 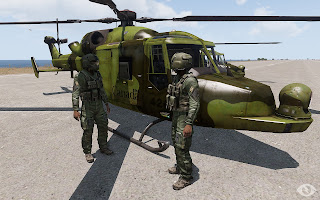 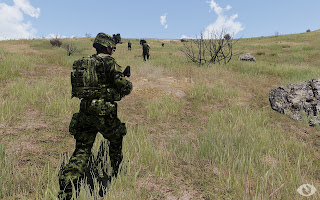 It was also open-source and is available on GitHub. 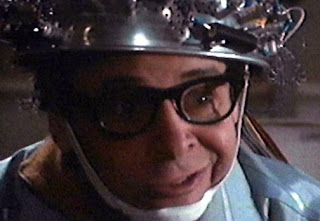 One of the issues we had when running an ARMA server is that it's VERY fiddly to change the mods on the server. We only had one server (and were limited to FTP access) but we wanted to be able to swap configurations between a 'public' (i.e. no mods allowed) and 'private' (i.e. here's 50 mods you need to configure on the server) setup.

Thus, Keymaster was born. It was a tool that would take care of swapping files around through FTP to ensure the server was configured correctly. The goal was to make something as simple as possible for people to use (our admins weren't all tech savy) but could be configured any way we wanted.

Keymaster used XML files to specify the various mods and configuration methods - and then the client was just pointed at the XML file shared online (through something like dropbox). It would then allow a knowledgeable admin to update it easily without having to bother the 'I just want one button' users.

It's open source and there's a wiki here for more details.